This conference is the focal point which brings together workers, supporters and friends of hospice and palliative care in the Asia Pacific every two years.

It is the place where news is shared, new knowledge disseminated, new developments celebrated, new friendships made and old friendships renewed.

The first Asia Pacific Hospice Conference (APHC) took place in Singapore in 1989 when hospice services were just getting established in the fast-developing economies of East Asia—in Japan, Korea, Taiwan, Hong Kong, and Singapore. This conference stimulated hospice development in the Southeast Asia region. 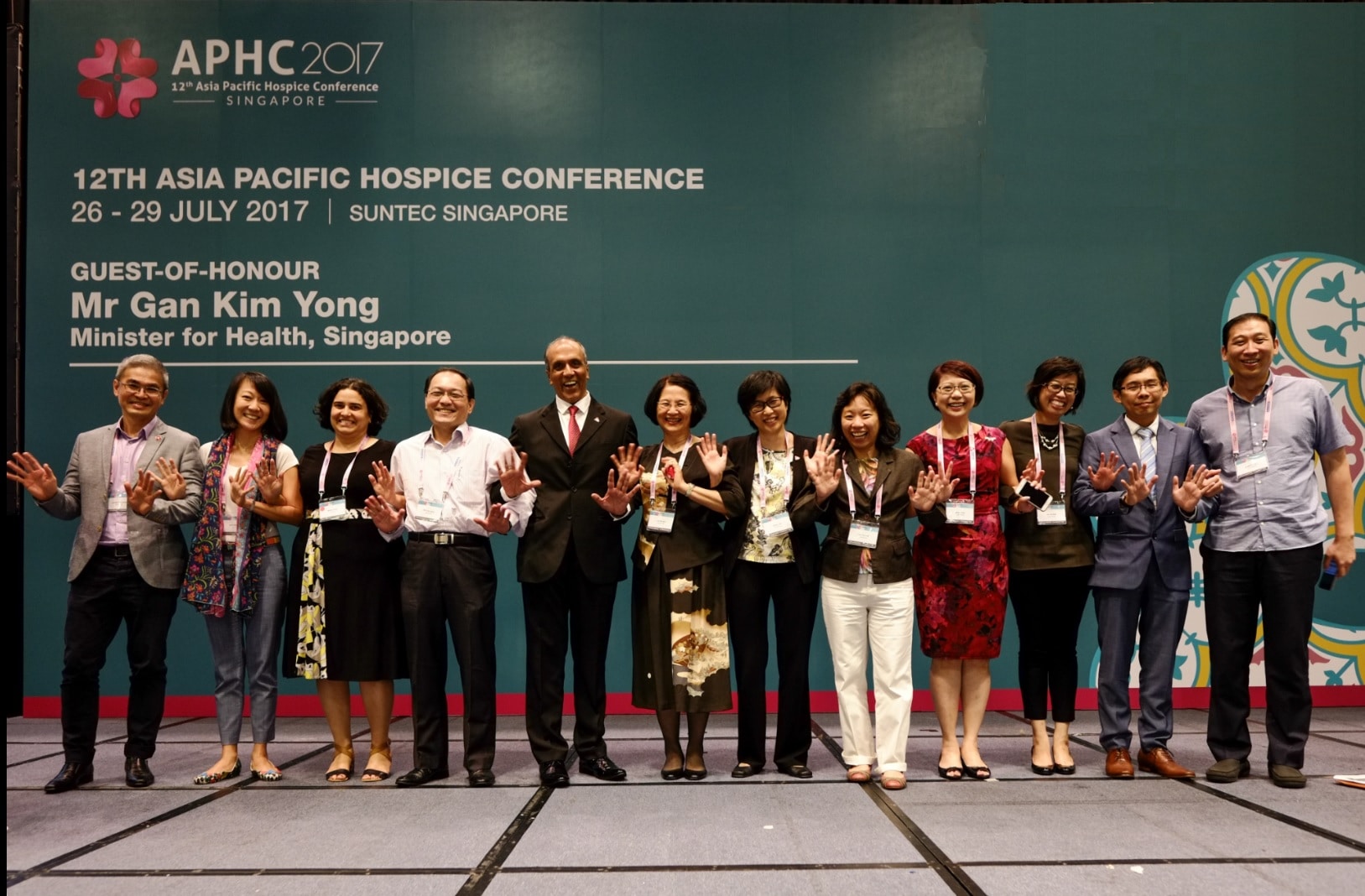